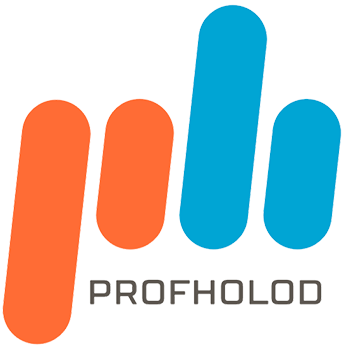 Save on the all types of PH Insulation’s refrigeration, swinging and industrial doors

By the end of 2022, solar stations will provide up to 100% of the company's electricity needs

Polyurethane foam is a lightweight and durable material that was invented in 1937 in Germany. Polyurethane is made up of small closed cells. 3% of its volume is solid material, and 97% — cells filled with gas. As a result polyurethane foam perfectly holds the temperature you need: thermal conductivity of gases is lower by tens and hundreds times compared to solid materials.

• Eco-friendly: used everywhere, from the sole of your shoes and steering wheel in a car to insulation of spacecrafts’ fuel tanks

• Resistant to mold, mildew. And no rodents or insects: they just don’t eat it

• Preserves unchanged thermal conductivity and other values over time, up to 50 years

HOW IS PUR DIFFERENT FROM PIR?

Polyurethane foam (PUR) and polyisocyanurate foam (PIR) are related polymers of rigid polyurethane foams, which are created as a result of several components’ reaction.

Compared to PUR systems, PIR foam has reduced flammability. Under the influence of flame the outer layer of PIR is charred to form a porous carbon matrix that protects the inner layers and prevents them from burning.

Insulation sandwich panels with PUR Classic are mainly used for the construction of refrigerating and freezing rooms. PUR sandwich panels are also used to build warehouses in earthquake zones: for added strength, these panels can be fastened with eccentric locks.

In terms of thermal insulation properties, polyurethane foam surpasses characteristics of standard building materials, such as brick or concrete, by 15 times. A sandwich panel with PUR or PIR insulation 100 mm thick retains heat or cold as a 1.5 meter brick wall.


How is PIR Premier different from other PIR systems?

For more than three years our custom-made PIR Premier blend guarantees the quality of sandwich panels and PIR Plita® insulator: thermal conductivity and physical and mechanical characteristics. The reason is PIR Premier was created specifically for our lines. Whereas most manufacturers of sandwich panels with polyurethane use universal foam from a limited range of manufacturers.

We created PIR Premier in partnership with international corporations Dow, BASF, Evonik in 2016. The System is certified according to the European standard EN 14509. And since 2017, all ProfHolod sandwich panels with PU have CE mark.

To guarantee the quality of our sandwich panels and PIR Plita® insulator, the PIR system components are carefully selected in our R&D Center, established in 2016.

Through 2019, we have produced for you more than 5.000.000 square meters of sandwich panels with PIR Premier, with over 5 000 tons of polyol systems. And our customers, more than 2 000 legal entities per year, can attest to the quality of the blend.

PIR Premier insulation sandwich panels deliver resistance of more than 185 kPa when testing compressive strength at 10% deformation and more than 160 kPa at break at a density of 40 kg/m3. 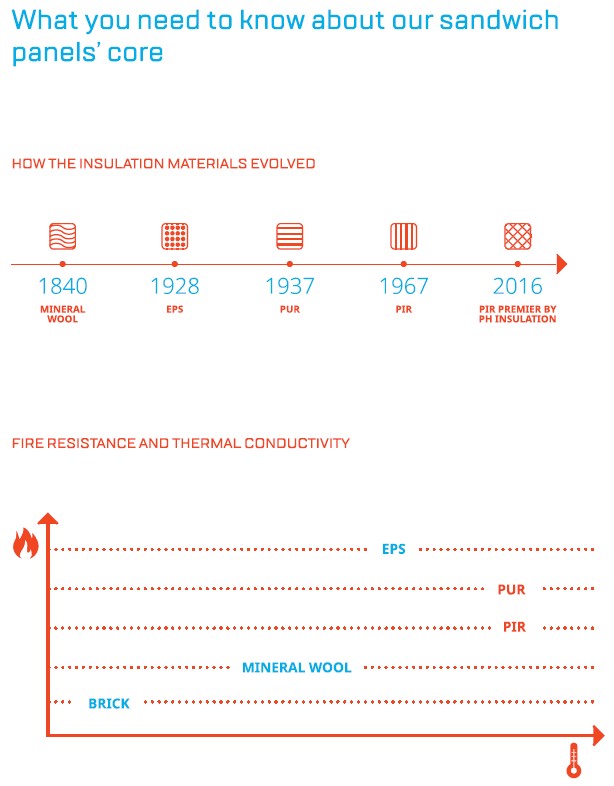 Tell us about your next project, and consider our prices. We promise they will make your day. Especially if you work in Euro or Dollar countries. 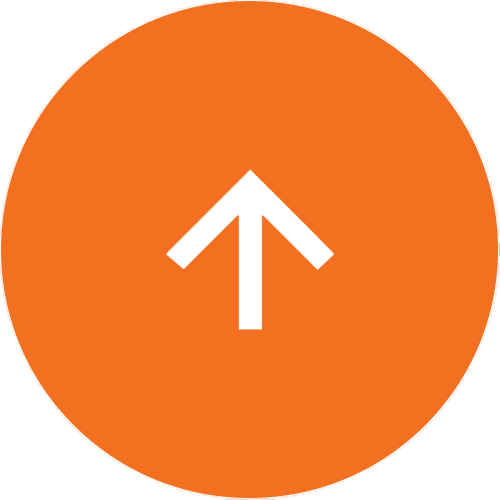