PH Insulation, which is known in Russia under the brand name ProfHolod, achieved this unique level of conductivity thanks to the R&D Center’s commitment to improving its custom-made PIR system and polyol synthesis.

“In four years, we have come a long way—from optimizing the polyol parameters and production technology of our PIR system and selecting components for better technological stability to fine-tuning polyethers at the newest unit produced by the German H&S, which is now installed at our manufacturing site,” says Semyon Gusev, Project Manager for the Self-Formulation of PPU Systems at PH Insulation.


“Not only do our PIR Premier insulated panels boast a perfect balance of physical and mechanical properties, but we have now also achieved a unique level of thermal conductivity. This was confirmed at the laboratory of a leading global corporation specializing in the production of polyurethane foam systems.”

PH Insulation is pursuing further reducing the thermal conductivity and increasing the fire resistance of its custom-made PIR system so that the company’s partners can reduce their sites’ operational costs by using the most advanced energy saving technologie, all created right here in Russia.

PH Insulation manufactures insulated panels made with PIR Premier, that adheres to European standard EN 14509, on two continuous assembly lines. The sandwich panels exhibit a resistance of more than 185 kPa when testing compressive strength at 10% deformation and more than 160 kPa at break at a density of 40 kg/m3.

In 2019, according to PH Insulation estimates, PIR Premier became the top-selling PIR system in Russia. 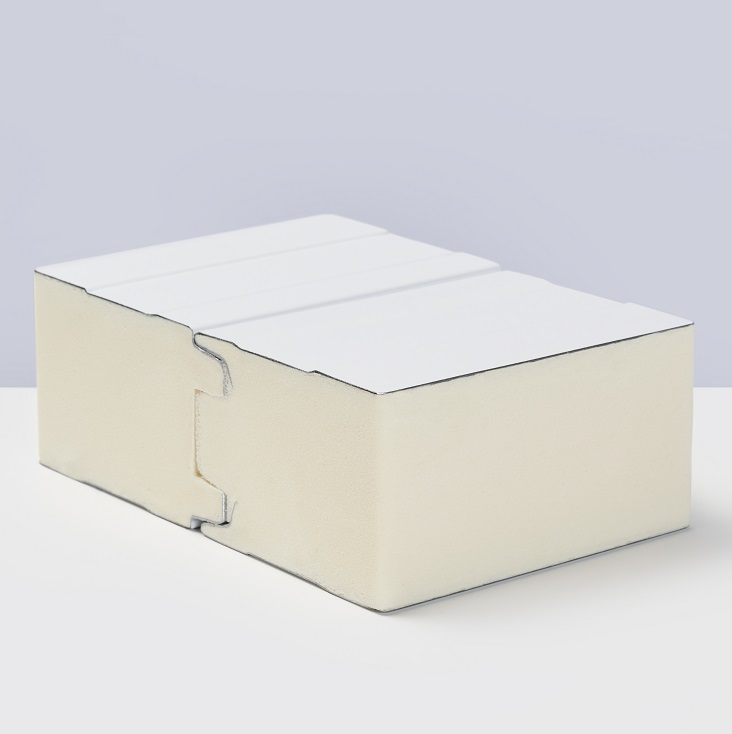